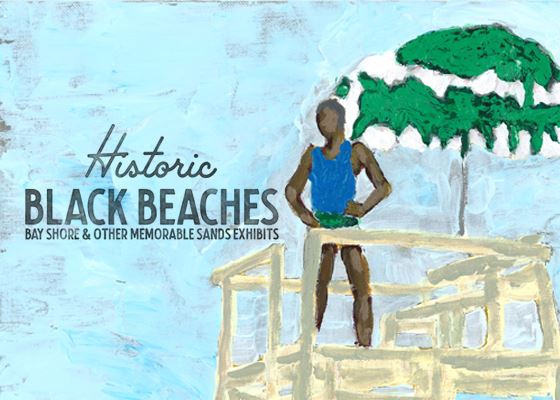 "Memorable Sands: Beaches of Northeast North Carolina and Southeast Virginia,” a traveling exhibit from the Museum of the Albemarle in Elizabeth City, N.C., looks at five beaches in North Carolina and Virginia Beach. Hampton’s own Bay Shore Beach, located next to Buckroe Beach for more than 75 years, is featured in a separate exhibit highlighted by numerous photographs and artifacts from Robinson and Leonard’s collection, along with images and items from the museum’s collection. 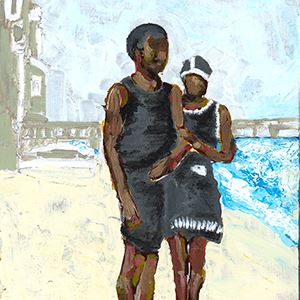 The exhibit goes on to chronicle the resort’s growth in the 1900s-1920s, with the purchase of additional land and increased offerings to visitors. The original four-room cottage was expanded into a 70-room three story resort, with a bath house, restaurant, and other amenities. Followed soon after was a dance hall, amusement park and boardwalk. Visitors traveled to Bay Shore from as far away as New York, and Richmonders made regular rail excursions for fun in the sun.

While Bay Shore’s financial success largely shielded it from the Great Depression, the same could not be said for the devastating blow of the 1933 Hurricane. Destruction was complete, and inadequate insurance and available funds did not allow for restoration. Only the dance hall was rebuilt. Inability to generate sustainable revenue caused the Bay Shore Corp. to default on a 1940 loan, and the federal government seized all assets.

The properties were sold to The New Bay Shore Corp. headed by Charles H. Williams. World War II delayed significant expansion. With the end of the war in 1947, construction began on a new hotel, amusement park and midway. The amusement park boasted a carousel, ferris wheel, gaming area, bumper cars and rides for children. Black-owned businesses were able to sell their services on the midway, and many seasonal enterprises sprang up during this period. The dance hall attracted stellar talent including Count Basie, Cab Callaway Duke Ellington, Ella Fitzgerald and Louis Armstrong. 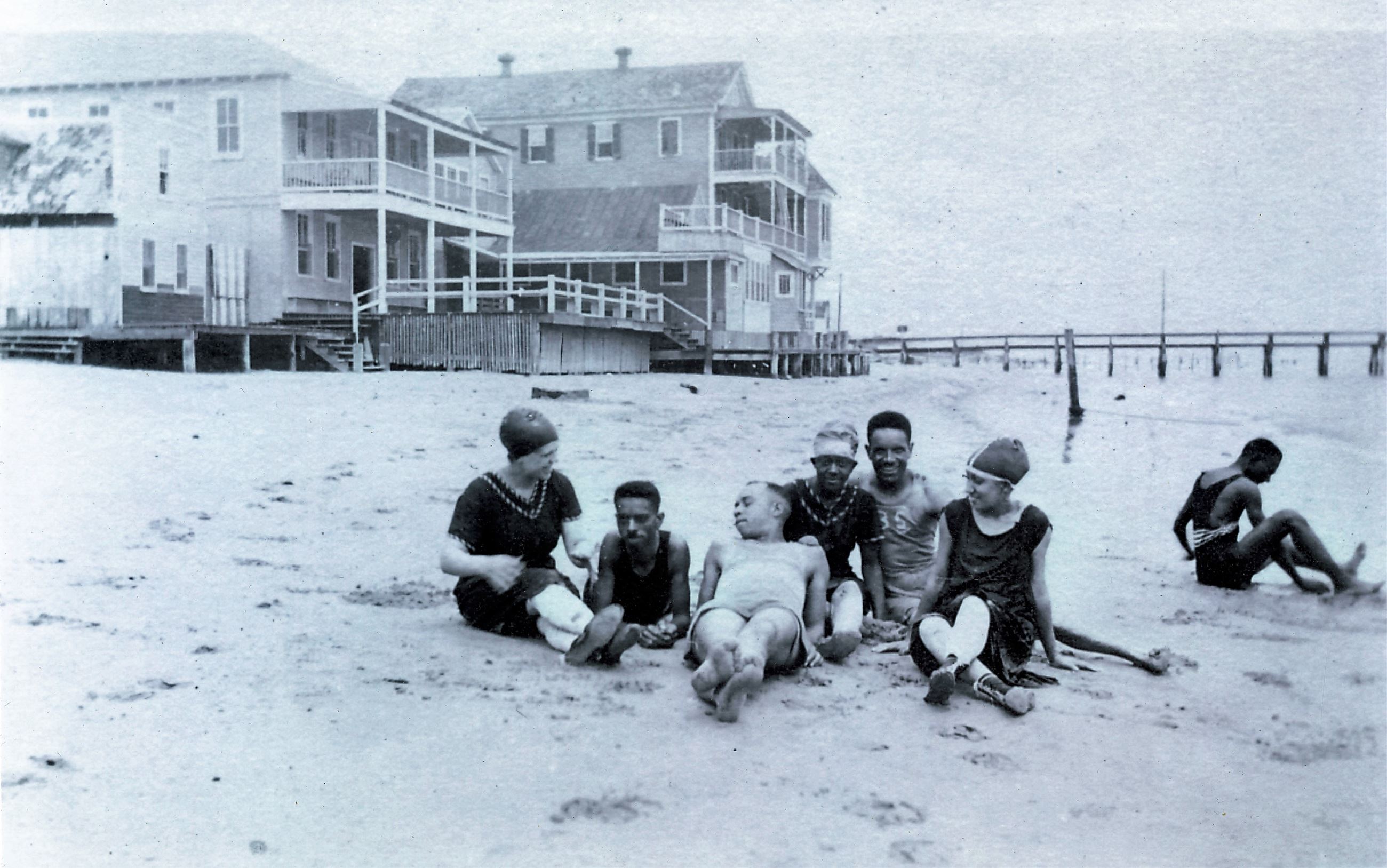 From the late 1940s through the early 1960s, Bay Shore continued to be a vital part of the Black community. The passage of the Civil Rights Act of 1964, which outlawed the segregationist policies that gave rise to Bay Shore, marked the beginning of its decline with the loss of revenue as patrons now had access to a greater range of entertainment. By 1974, this subsequent loss of income, and taxes on the increased value of coastal real estate, caused the Small Business Administration to foreclose on the property. The City of Hampton assumed ownership of Bay Shore in 1978. Purchased by a developer, the land became a residential area with private beach.

Notable Bay Shore items displayed include a 1948 carousel horse, a 1940s Pinto Brothers fire engine from the Bay Shore Kiddie Land ride, blue costume and Stratocaster from the legendary Chuck “Guitar” Chavis, a toss-rack game clown and wooden Skee balls from the Bay Shore arcade, a gaming wheel removed from the Bay shore Hotel prior to demolition in 1978, bathing suits and beachwear from the 1920s-1950s, tokens, tickets, souvenirs and other mementos.

Chowan Beach got its start in 1926, when J. Eli Reid leased property on the Chowan River with the intent of turning it into a family-oriented resort or playground. Visitors came from all across North Carolina including doctors, businessmen, professors from N.C. Central University and insurance agents from Durham.

John H. Bias, Charles Jenkins, and Henry Hargraves purchased over 80 acres in 1929, and began Bias Shores and Hargraves Beach. Hargraves built an outdoor club for music and dancing on his part of the property. Bias was the first president of Elizabeth City State Normal School, now Elizabeth City State University, and often brought university students to the beach.

Regional residents enjoyed Seaview Beach on the Chesapeake Bay in Virginia Beach, as a leisure spot, too. The beach opened in 1945 and soon busses were running from the Albemarle region to the beach. Local newspaper advertisements promoted a Ferris wheel, a dance hall, an “auto scooter,” and hotel accommodations for visitors.

Hampton History MuseumThe Hampton History Museum is located at 120 Old Hampton Lane in Downtown Hampton. There is plenty of free parking in the garage across from the museum. Open Monday-Saturday, 9:00 a.m.-5:00 p.m., Sunday 1-5 p.m. Closed major holidays. Admission is $5 for adults, $4 for seniors, active military, active NASA, AAA, children 4-12, free to children under 4. For more information, call 757-727-1102, visit www.HamptonHistoryMuseum.org, or like the Hampton History Museum on Facebook and follow it on Twitter and Instagram.