Highlights from the 2015 annual awards ceremony

In addition to the presentation of the Division's seven annual awards, other highlights of the evening were the citizen recognitions, including: Madison Newton, an 8 year old whose father who has a chronic illness that presents with seizure-like activity. In addition to calling 911, Madison initiated CPR by the time medics arrived on scene. 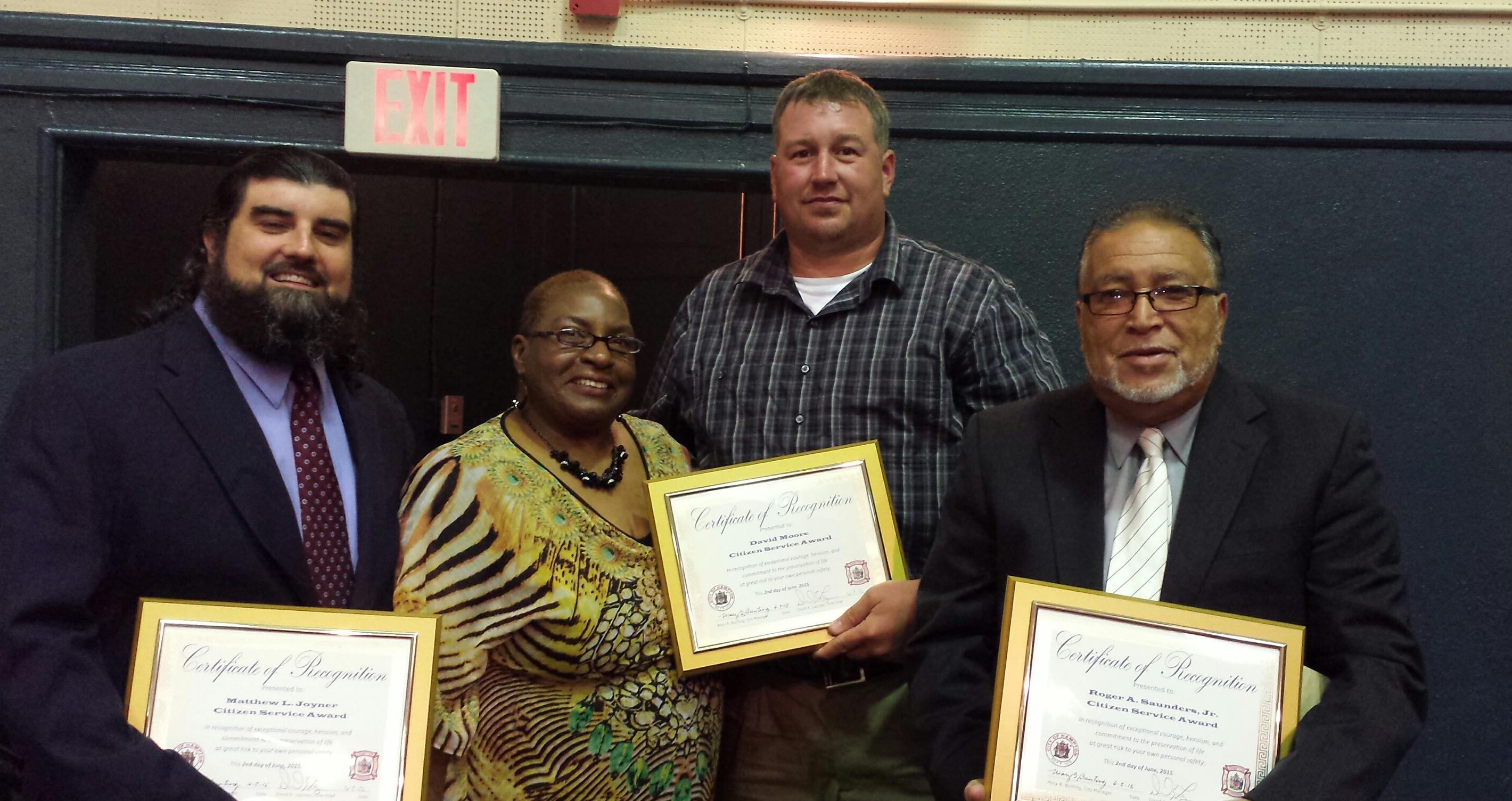